Our Lady of Lourdes Catholic School

My son was lost and now he is found.  He was dead and has come back to life!
Welcome everyone to Week 3.

In our Early Years School Prayer this term we are focusing on two parables that Jesus told.  The first is The Loving Father, also known as The Prodigal Son, which we began exploring as a Prep - Grade 2 group yesterday morning.

The story of The Loving Father is one of forgiveness and how God’s love is constant, unending and unconditional.  In the parable the Father loved his son so much that he allowed him to leave his home and go off on his own and make his own choices - a challenge for any parent, but one that we all experience!  Upon his son’s return he welcomed him openly and lovingly, so much so that he celebrated his return.  God's love is unconditional, no matter what mistakes we make, what poor choices we make, God's love is constant.

To forgive can be hard.  Imagine being the father in the parable, knowing that your son had squandered all of the money you gave him, became the lowest of the low, and still being overjoyed and forgiving on his return.  I’m sure we would all be tempted to have at least a stern talking to our children if they wasted all the money we had given them!  When we are forgiven it is an uplifting, calming, joyous feeling.  It tells us that we have simply made a mistake, but also that we are not defined by that mistake.  Being forgiven lets us know that there is still good in us and that others see that good.

I have had two direct experiences with this recently.  The first is not so much about forgiveness, but seeing the good in others.  I have recently had the privilege of being involved in tryouts for a junior boys and girls basketball program.  Through this process as adults we are critiquing young children’s abilities and rating them as to whether they should ‘make’ the program.  This process can become very easy to look for the deficits.  However, I was lucky enough to work alongside a highly experienced coach who could see the positives in every child - and I truly mean every child.  Her feedback to the juniors that were trying out was positive, uplifting and encouraging no matter whether they were a standout star or a child that was somewhat off the pace.  Yes, she still ‘did her job’, but her ability to constantly give the athletes positive feedback for the things they did well, even if they were small, was sensational.

The second experience that I have had recently was via email and was more directly related to me.  I had made a decision that wasn’t as sound as it could have been, and emailed an apology through.  The response I received was gracious in accepting my apology but quickly moved on from that to identify my strengths and remind me that I am more than this mistake.  That was a truly wonderful feeling - a sense of relief and a sense of joy that has helped me move on from my mistake without fear of having it thrown back in my face or being reminded of it constantly.  It also provided me with the realisation that I wasn't going to be excluded or 'pushed out' for the poor choice that I made, but instead I was welcomed back into the fold, and perhaps had never really left it.

In these two examples I can see the loving father alive and well.  In the first the good in each child, no matter who, was seen and celebrated.  The second reflects the power of forgiveness and again, seeing the good in others and reminding each other of that good - ones strengths, positives etc.

I think we all see the good in our children.  Sometimes it can be hard to take the rose coloured glasses off!  But, at times, it can be hard, especially if our smalls have been pestering, whinging, whining, not listening, fighting with their siblings etc etc!!  But we naturally forgive them and our love doesn’t falter.  It’s important that we ensure we communicate this to them, that we explicitly share with them the good that we see in them.  No matter how many mistakes they make, how much trouble they get in, they are not the sum of their mistakes and, no matter what, they are loved.  In this way, we too are being the loving father and being examples to our children as to how we can live Jesus' message each day.

If the person has twice tested negative on successive days for COVID-19 and their symptoms are mild e.g. a runny nose, there is no coughing or sneezing and, if a student they have indicated when asked that they feel well, then the person is permitted at school /workplace.

The wearing of a face mask by an adult with mild symptoms is encouraged.

Number of Positive Covid Cases in the school is currently 4.

Thank you for your support and co-operation.

First Eucharist Faith Sharing
Preparation for First Eucharist has begun. Children and their families are attending the faith sharing sessions at Our Lady of Lourdes Church this week and next week on Monday and Tuesday nights. 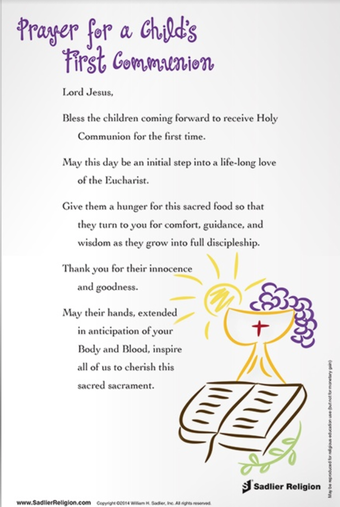 ​Religious Literacy Assessment
This week the children completed a Religious Literacy Assessment which involved Grade 4 classes across the country. The assessment provides information about the way children process and express their religious literacy. Religious literacy refers to the way children use their literacy skills to communicate their understanding of the religious tradition to themselves, their peers, teachers and members of the wider faith community. The assessment instrument involves multiple choice questions. The data gathered from the assessment is analysed to inform learning and teaching in schools, to focus on professional learning and to recognize and celebrate learning in the domain of Religious Education.


Catholic Education Week
Next Week is Catholic Education Week which will be celebrated with a Mass at Our Lady of Lourdes Church on Tuesday 16th August followed by a sausage sizzle for the student leaders of our school. The Mass will be a gathering of students and staff from the Catholic Schools in the North West Region, schools as far away as Queenstown will be represented at the Mass. The theme of the Mass is Proclaim the Joy, the joy of Christ’s resurrection and the joy of gathering together in communion as Catholic Education to celebrate the Eucharist together. 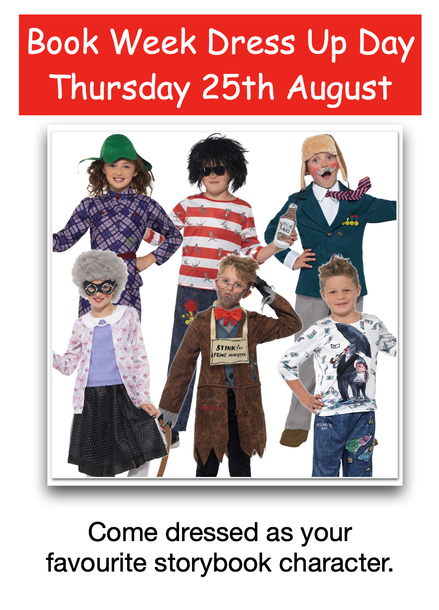 School Validation Survey
Thank you so much to the 185 parents (31% of our school parents) who have replied to the school validation survey sent out on the 25th July to your email address.

OLOL would love to hear from the other 69% of parents. We value your contribution to this survey which will inform the school on future directions for your child at OLOL. Please take the 10 minutes to complete this survey and have an impact on the learning and teaching at OLOL.

We thank you in anticipation.

Toys at School
We have had lots of lost toys at school, and very sad children. If your child is bringing a toy from home could the toy be named please. Explain to your child that the toy may get lost and not be found. It would be much better if toys stayed at home but we understand if your child needs a comfort toy.

Drink Bottles
Please ensure your child is coming to school daily with a drink bottle. We have had quite a lot of students over last term and last week especially who do not have or are not bringing drink bottles to school. Please make sure your child has their drink bottle with them each day as it is so important that your child stays hydrated. 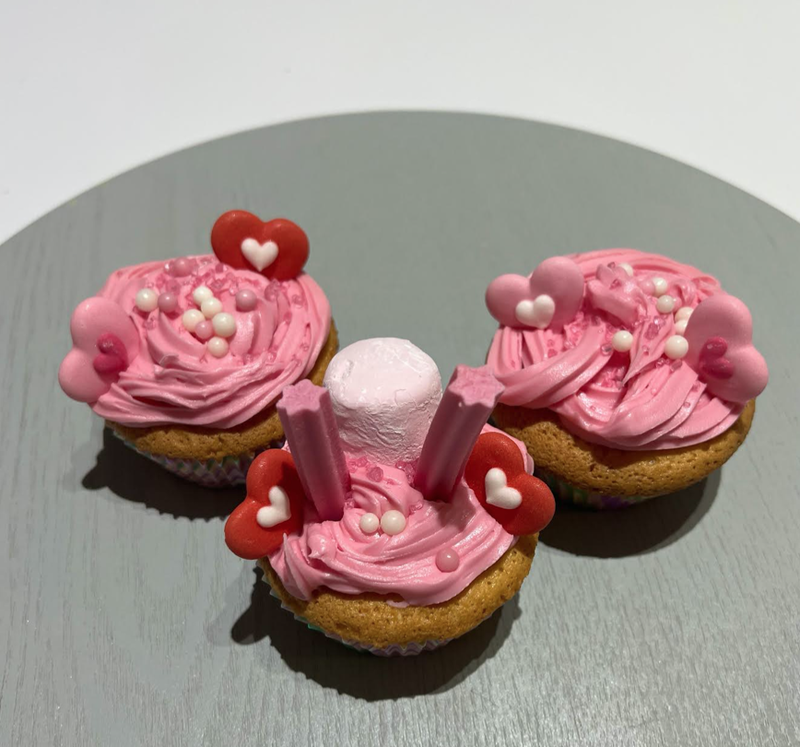 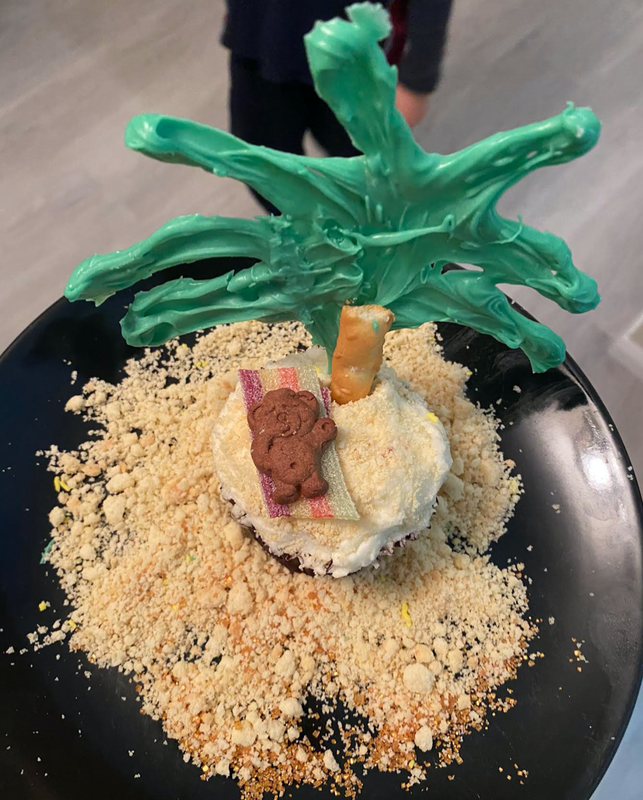 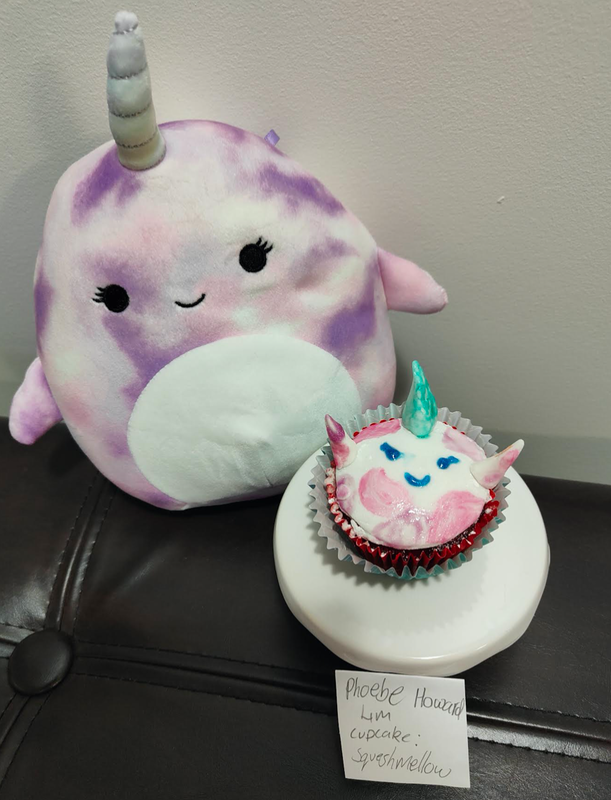 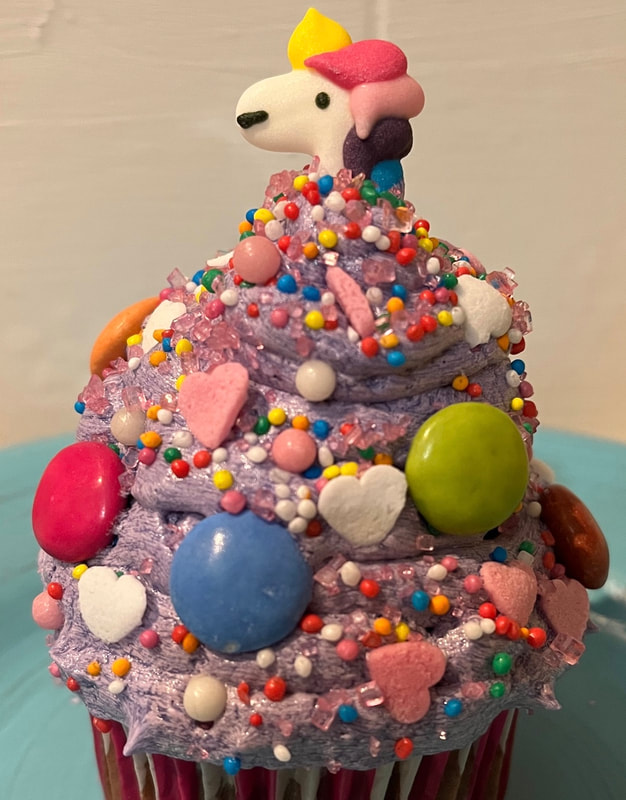 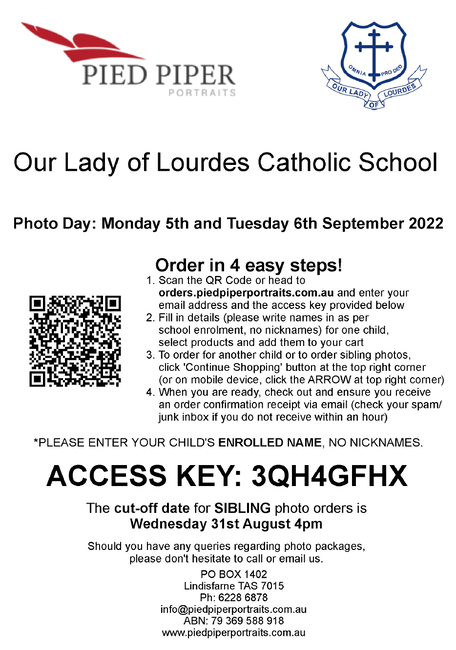 Order forms are available on the website or at the school office. Orders will be attended to in the afternoons and placed in class trays.
STUDENT OF THE WEEK 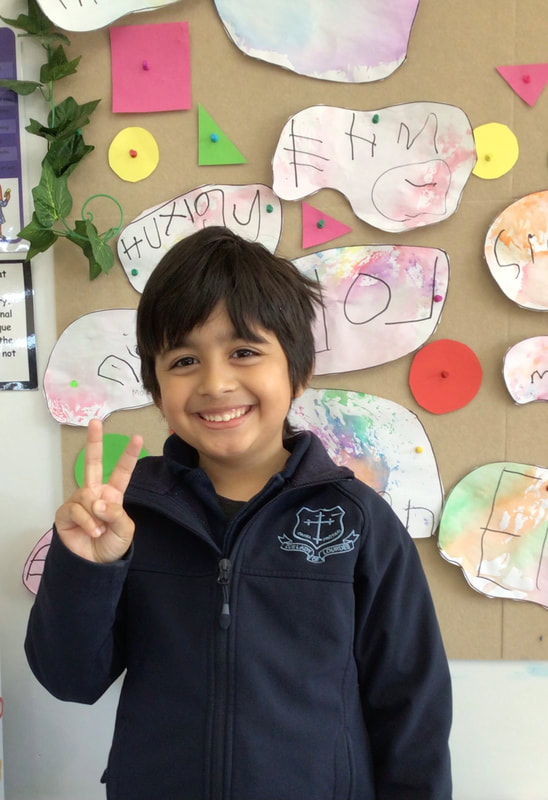 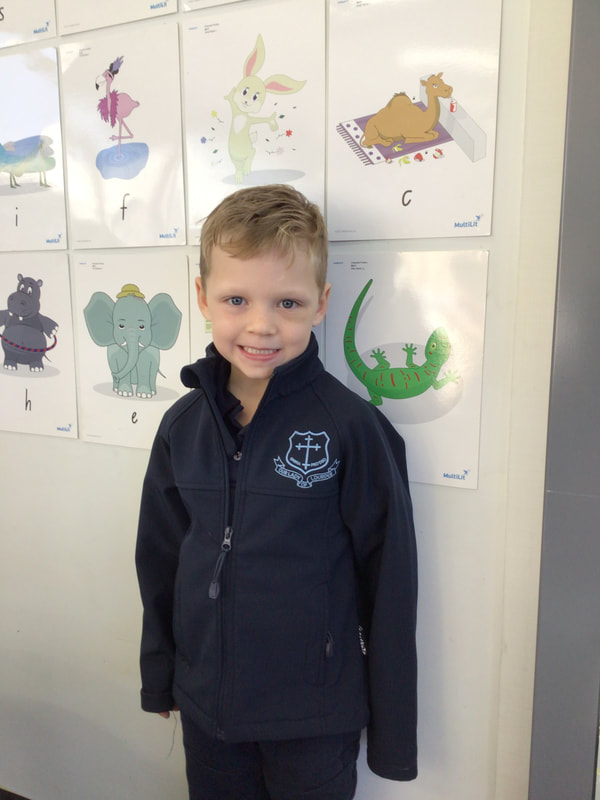 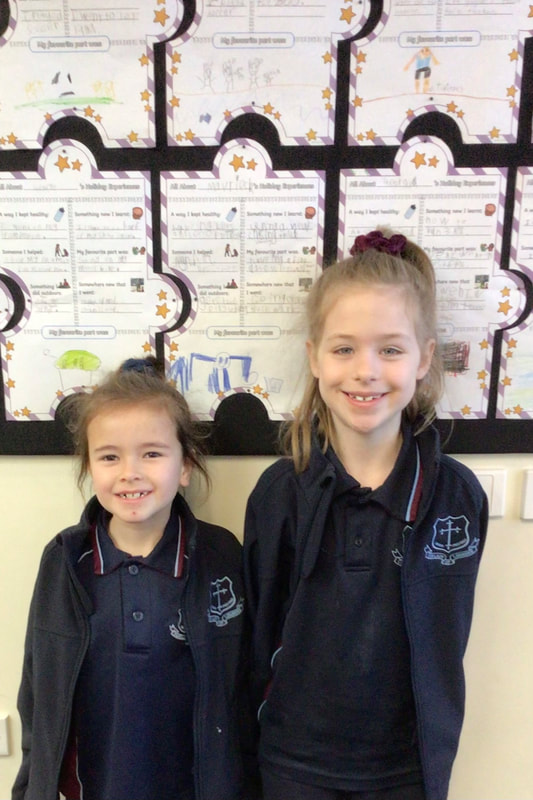 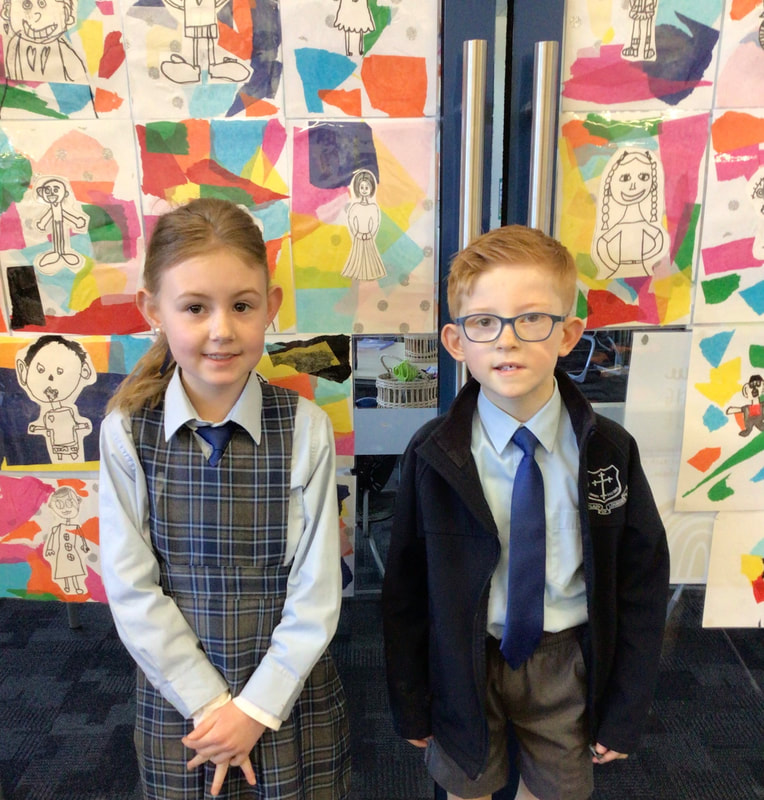 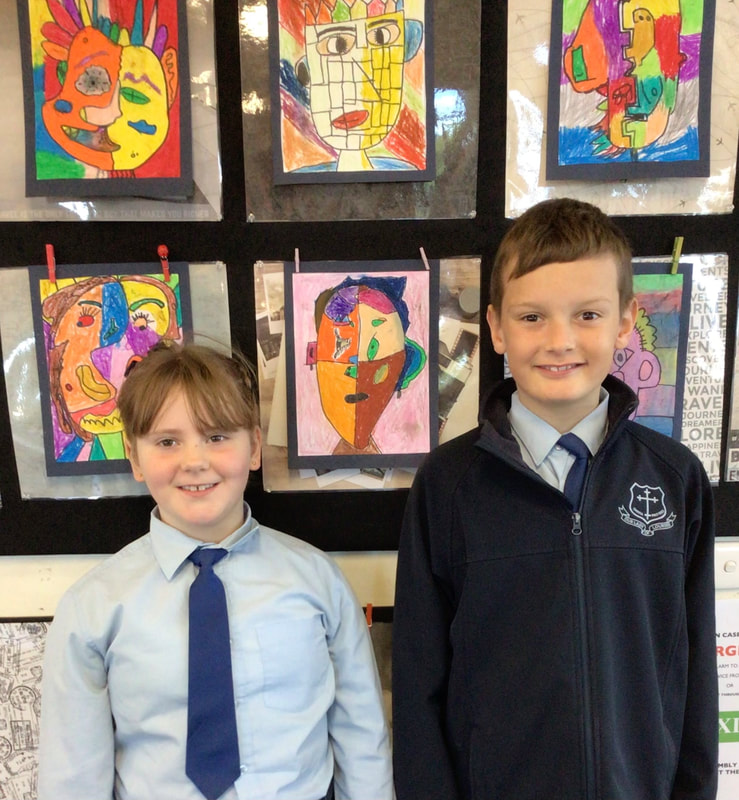 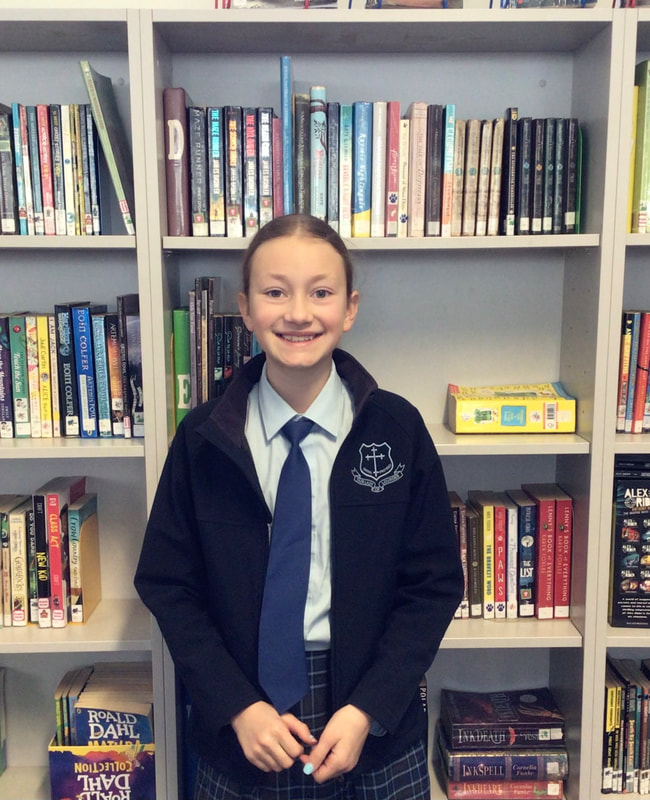 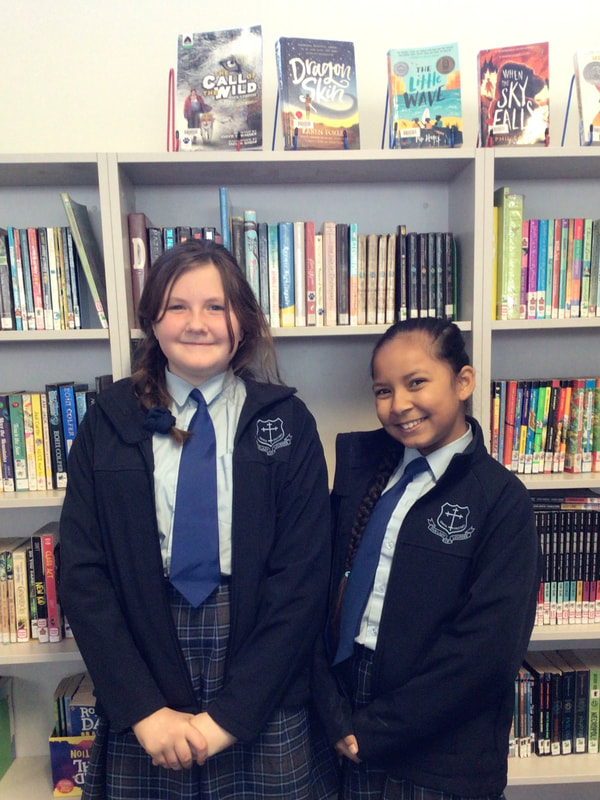 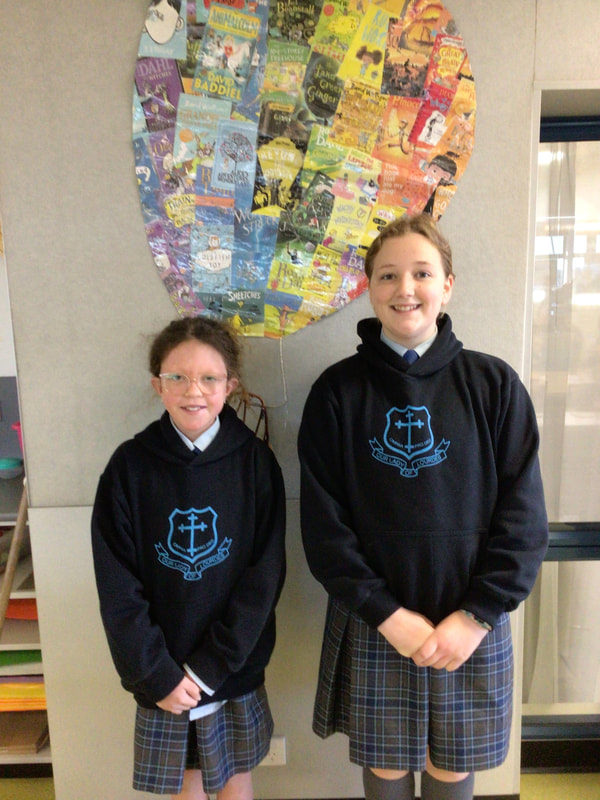 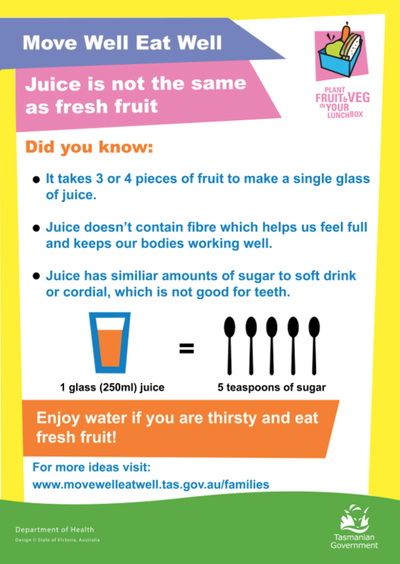 This week in our Policy in Focus section we are sharing a new Catholic Education Commission Tasmania policy - Adult Behaviour Policy.  This policy was approved by the Catholic Education Commission Tasmania on 12 April 2022, and came into effect 1 July 2022.
The purpose of this policy are two fold:
1. To set out clear standards of the behaviour of adults when in a CET workplace.
2. To support CET workers to establish and maintain strong and healthy relationships with other members of the CET community.

We encourage you to read through and explore the policy. 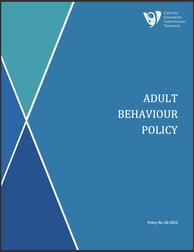